According to Dutch outdoor sports store Bever Sport’s slogan, “Nobody is an indoor person”, but that’s only because they’ve never met me yet: I am the epithome of an indoor person. I have always been this way, even as a child I thought Outside Playtime was way overrated. Just give me a book and a quiet place to sit and I’m dandy. I do leave the house regularly of course, but presented with the choice between “doing something outside of my house” and “staying at home”, I prefer to stay indoors. Lately though, this had lead to some “I should have gone to that movie/exhibit/whatever”-regret, as I do admit that I gain some new perspective and think up lots of ideas after an Outside World activity. This is why I have decided for 2018 to do at least one non-necessary Outside World activity every month, which I will then chronicle here on Featured Mag.

This month I visited the exhibition “Cat Love – Nine Lives in the Arts” in the Kunsthal in Rotterdam. This exhibit unfortunately has ended, but cat art pictures are coming up, so that will hopefully ease the pain a bit. Upon entering the first room, I saw this portrait titled “His Majesty”, shot by Marie Cécile Thijs in 2011: 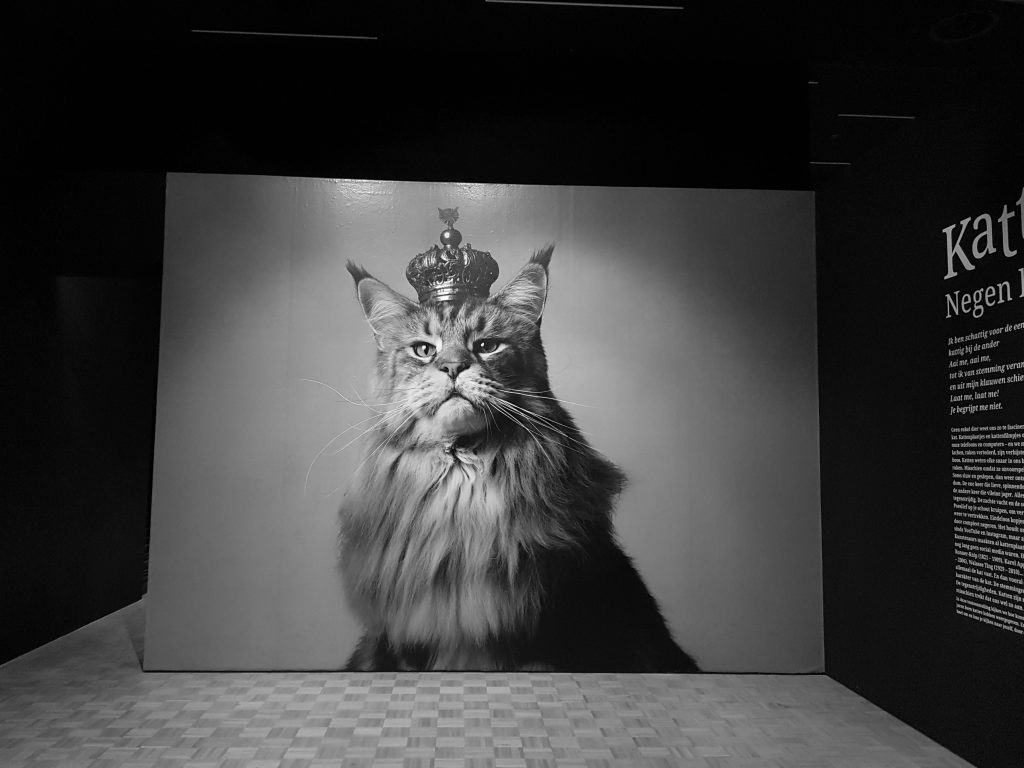 The only thing that could have made this exhibit better was if this gorgeous cat had been there personally – and had decided to come and live with me. But seeing that that was not in the realm of the possible (I’m quite sure this wonderful cat already has a great home), this picture was the best possible opening. There was a lot more to see though: 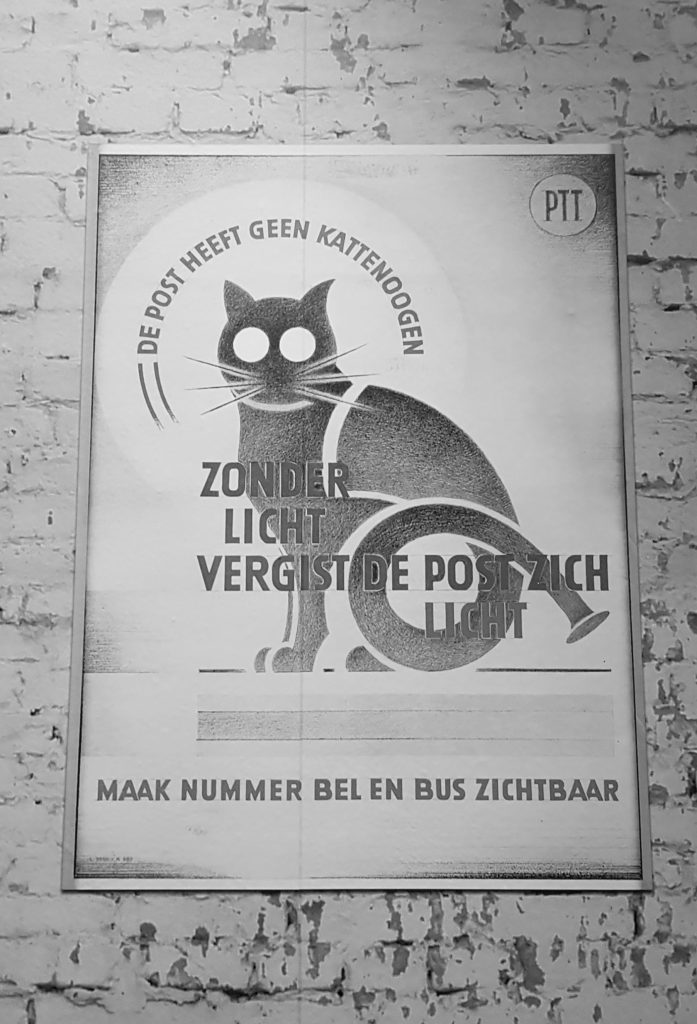 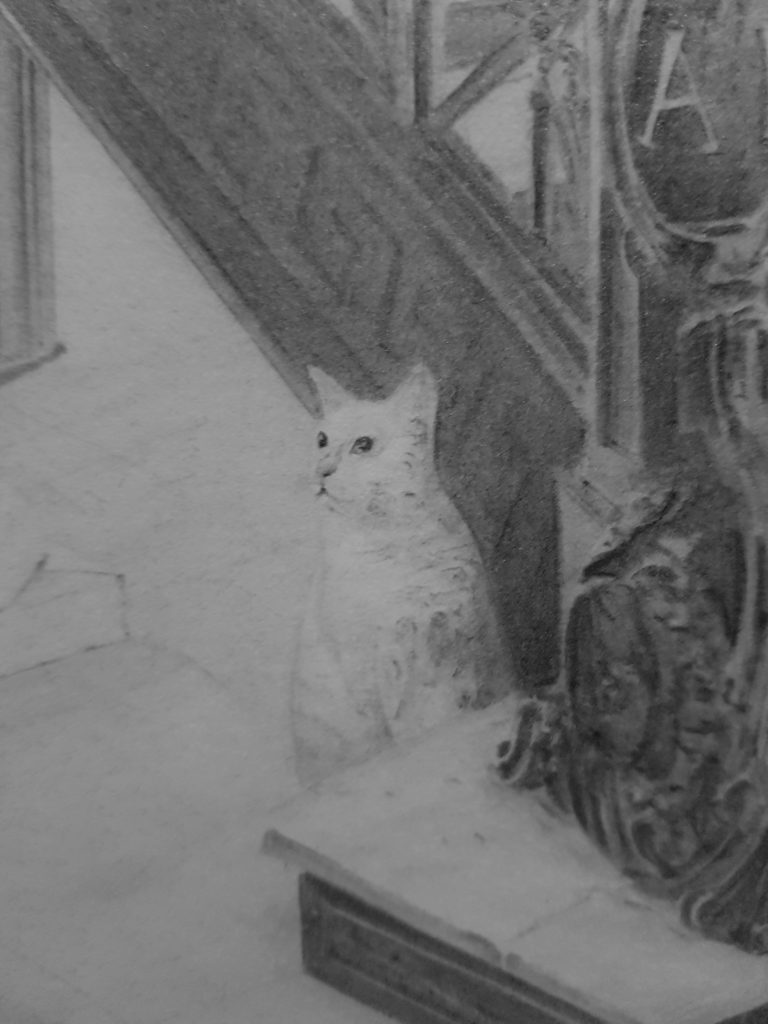 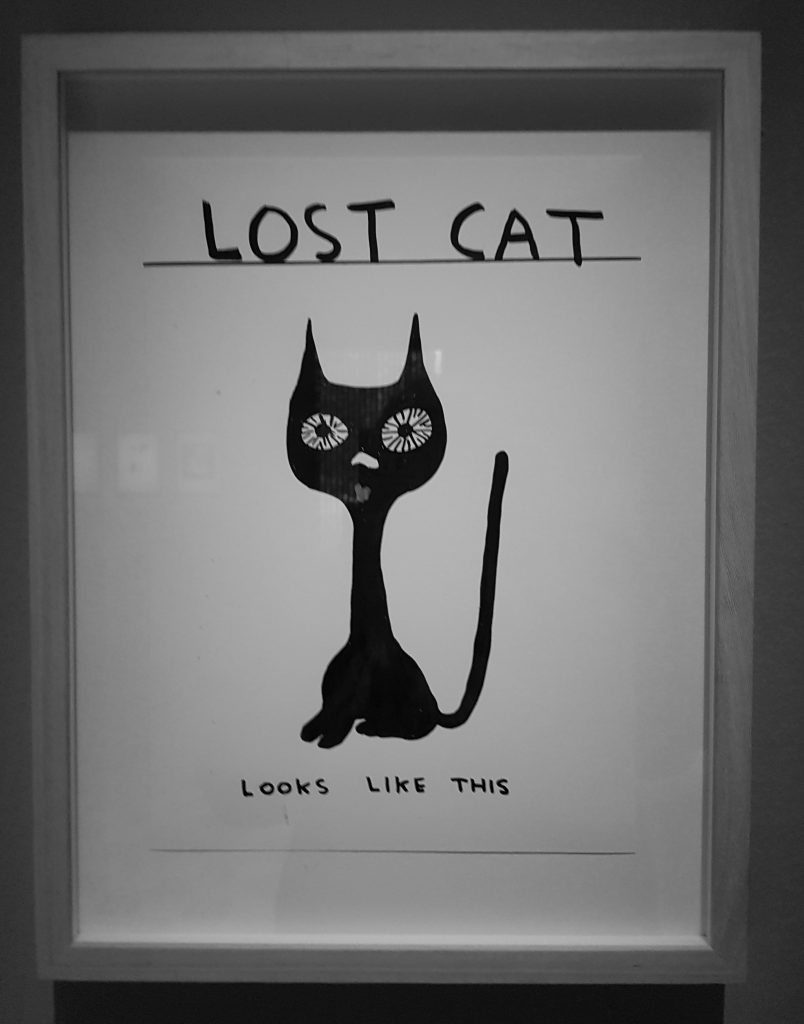 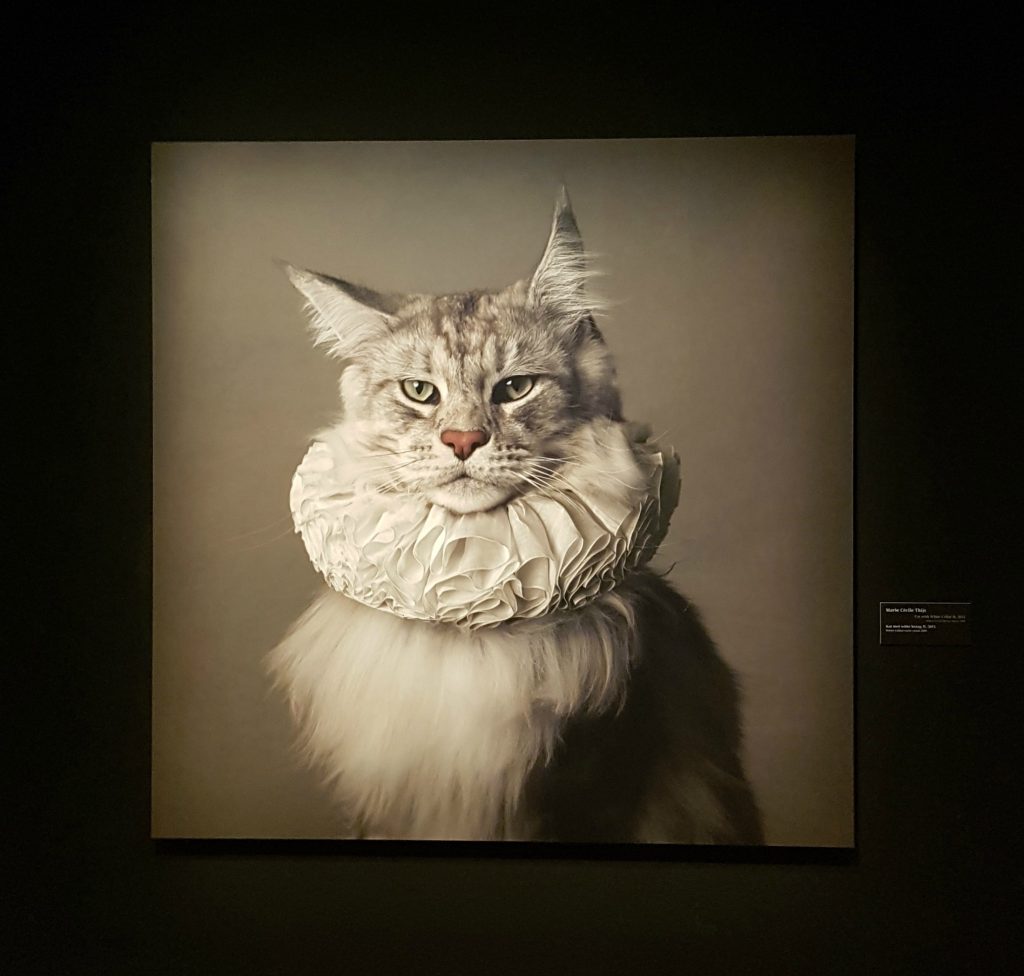 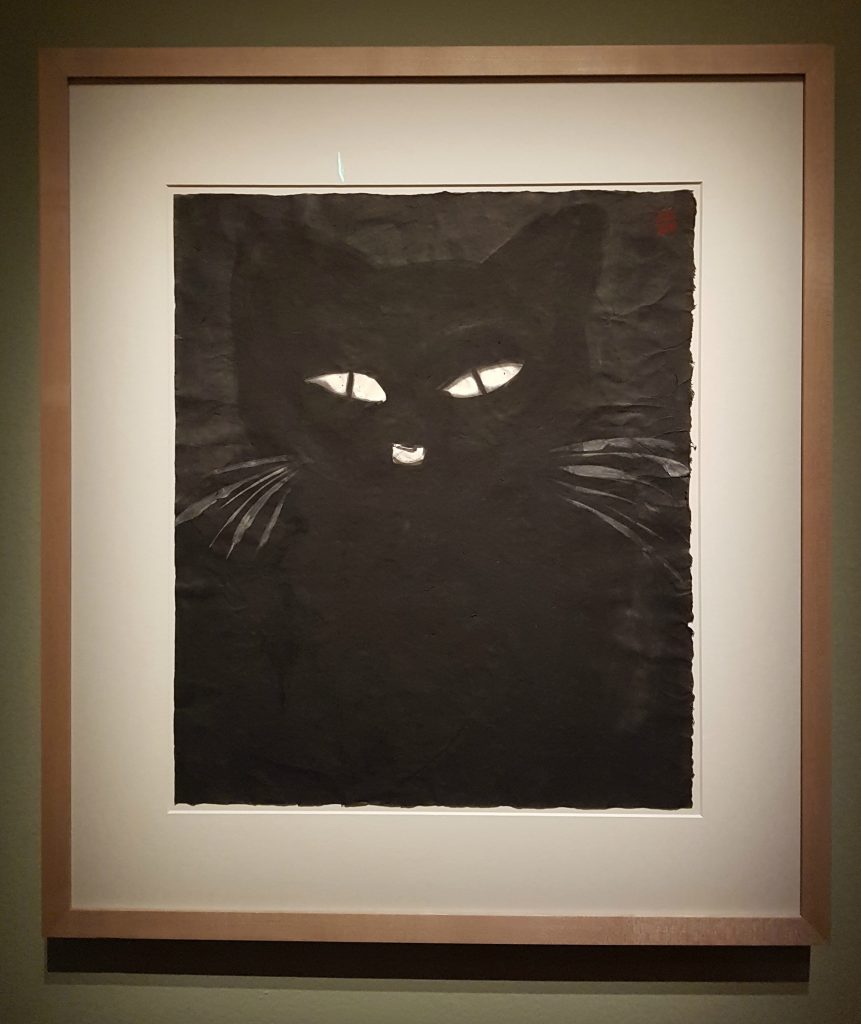 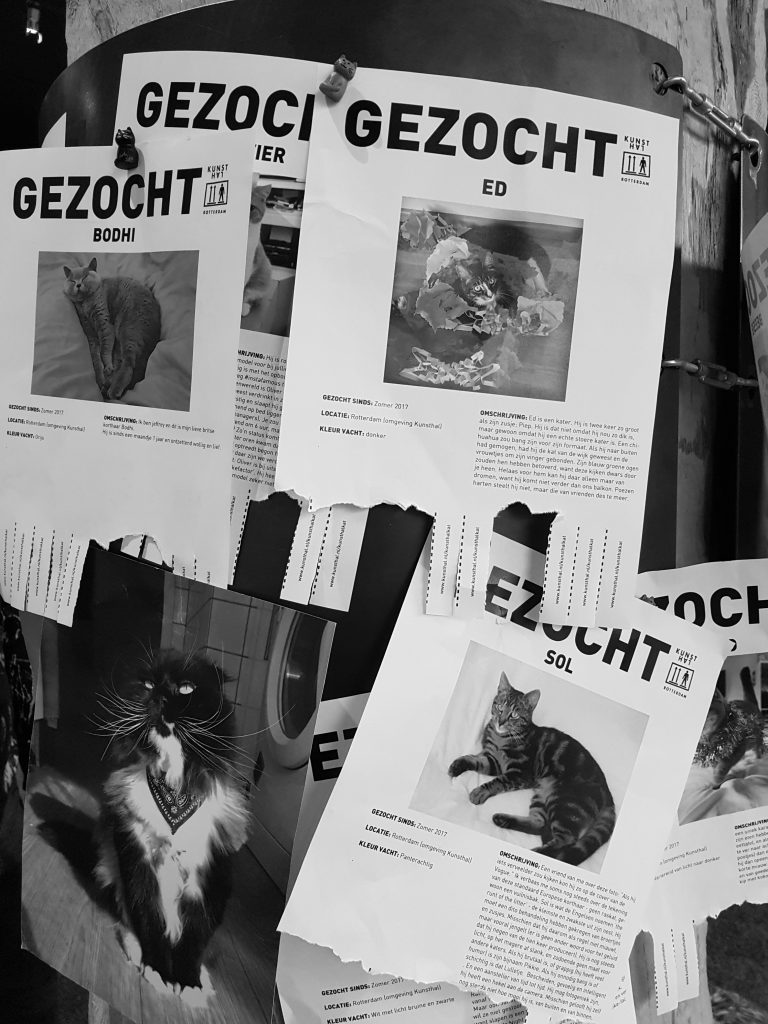 sought after cats (part of a competition) 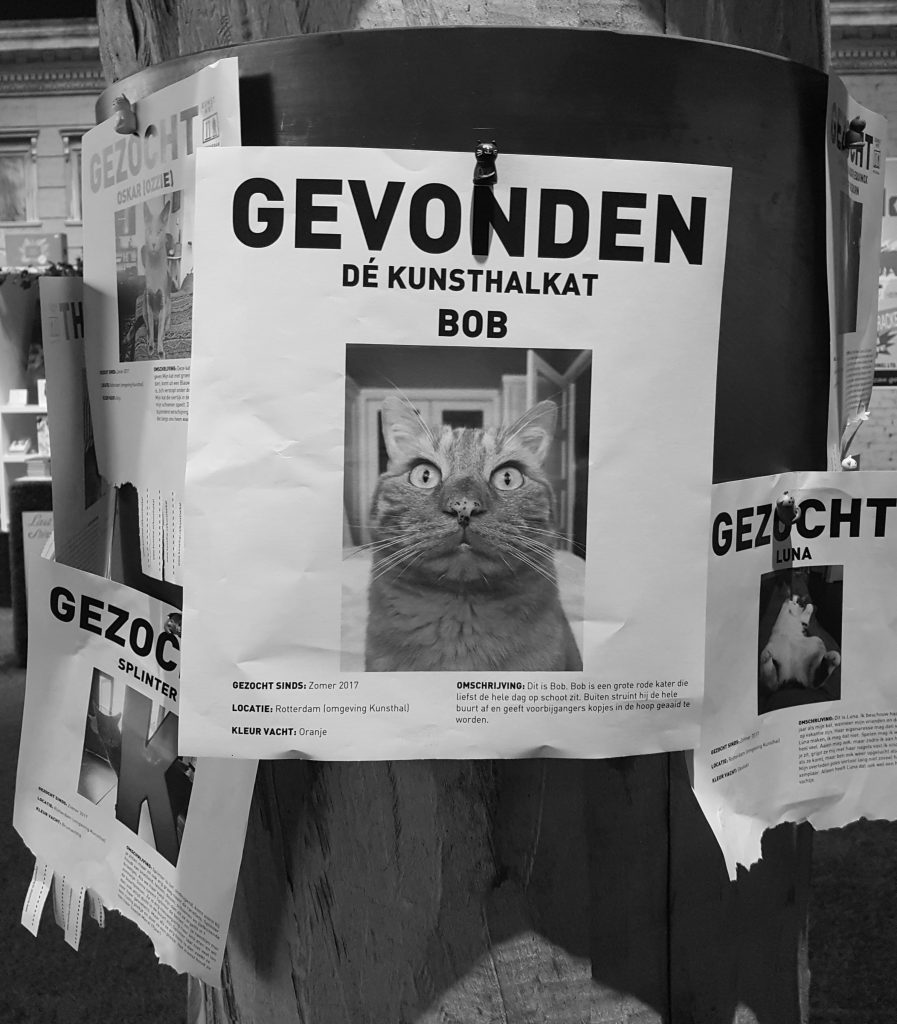 found cats (winner of the competition) 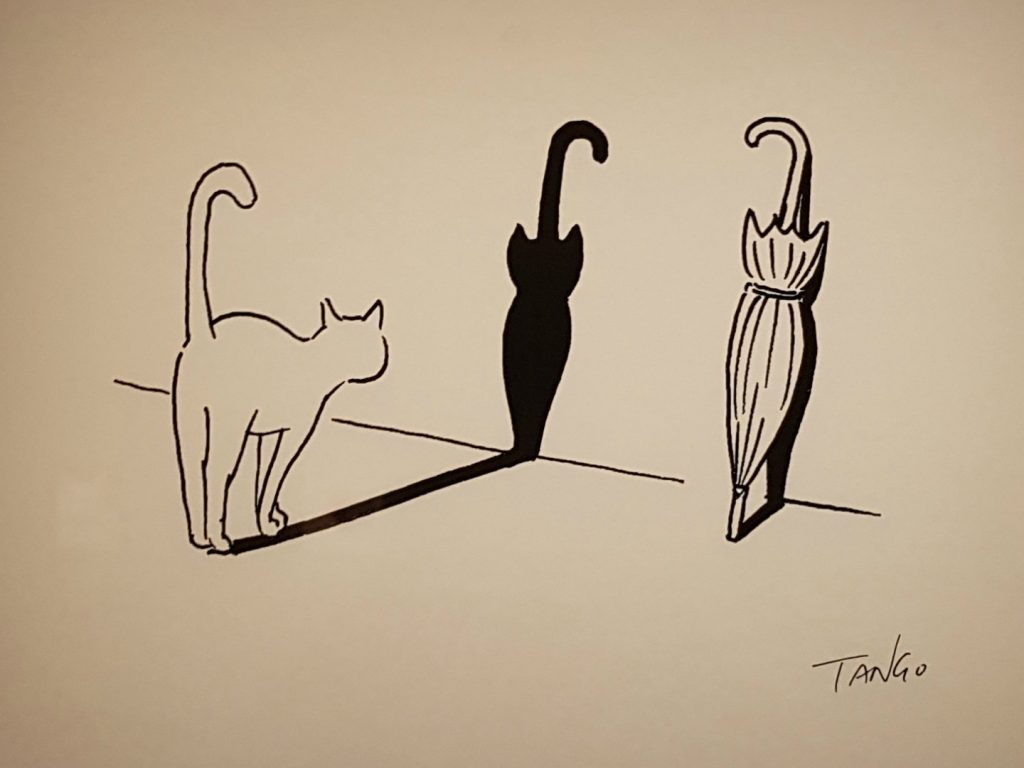 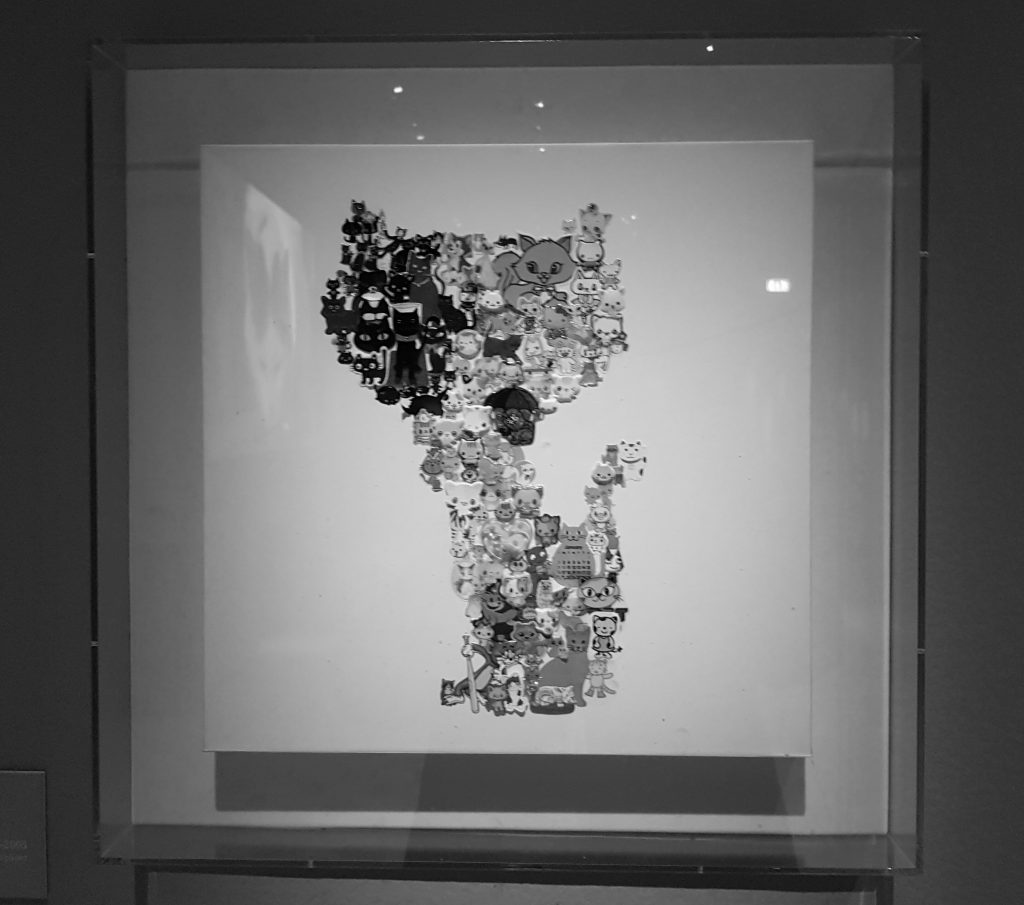 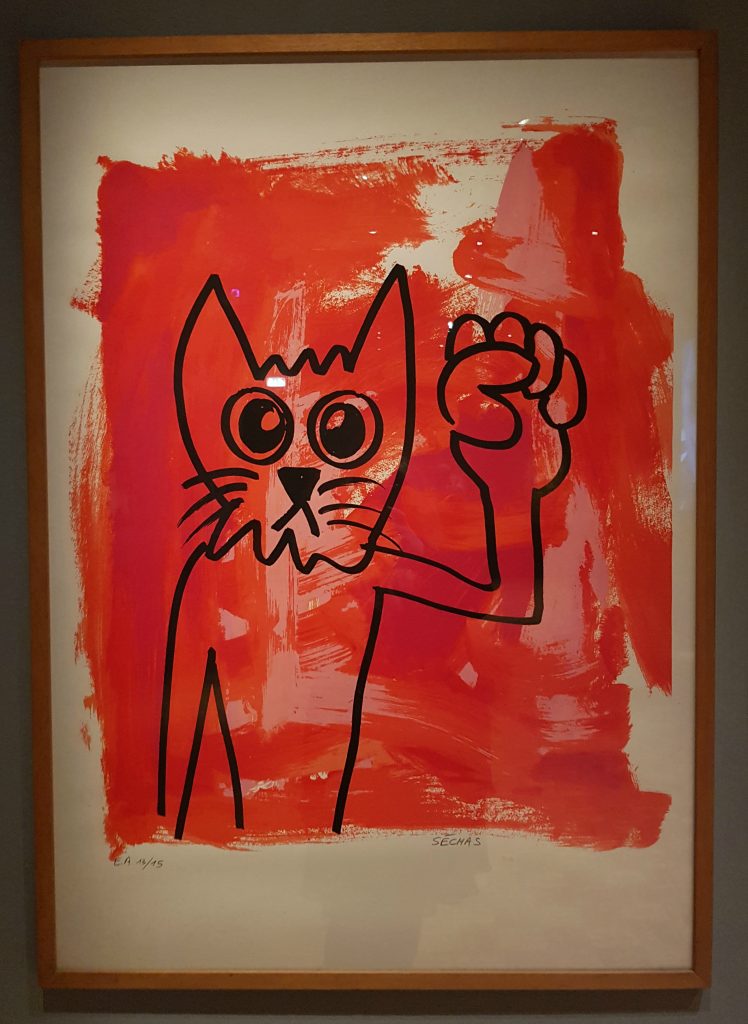 For those who weren’t completely out-catted after 5 rooms of cat art, there was a huge indoor playground with cat games, cat videos and other cat related activities, like a cat jungle gym. Since I was both the only person over the age of 11 and the only person not accompanied by children, I decided to not try my luck at the balance beam. During my exit through the giftshop I picked up a cat fridge magnet and the supplement to the anthology of the legendary Dutch zine De Poezenkrant (“The Cat Newspaper”), after which I left the Kunsthal completely cattified. Meow.

Next week I’ll be back with a monthly roundup of things seen, read and listened to. See you on Wednesday!

Interview with LP (that’s me!)