On Saturday 10 March sometime in the afternoon, I attended a workshop “Hand lettering with chalk” at the Dille & Kamille store in Amsterdam. Whereas I had already made soap before attending the soap making workshop, I had hardly ever hand lettered before. I also hadn’t used chalk since grade school, which was a very, very long time ago. On top of that, to my great sorrow, drawing is not my strongest point.

Taking the long way upstairs to the big table where the workshop would take place, I sat down and introduced myself to Rianne, the instructor. Three other people had enrolled, and while waiting for them I poured myself a glass of water and a cup of tea: I was ready! 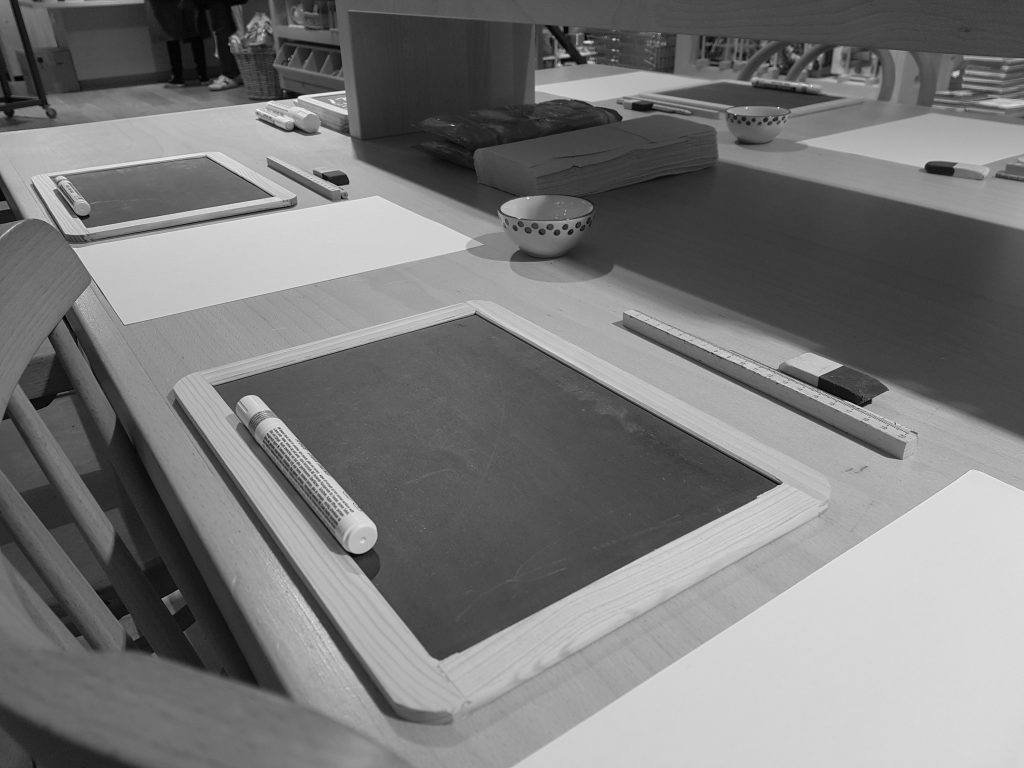 Every participant had their own slate, granger, chalk and chalk marker waiting for them.

The chalk marker is special in that it can not only be used on black boards, but also on glass and mirrors. Once the other participants had arrived, Rianne started off by explaining that we were going to be experimenting with different kinds of chalk, and she showed us what kind of effect the various kinds of chalk had on different materials: a “dryer” or a more “wet” look for example. And since we were only going to learn hand lettering by practicing an awful lot, it was time for us to, yup, start practicing an awful lot. 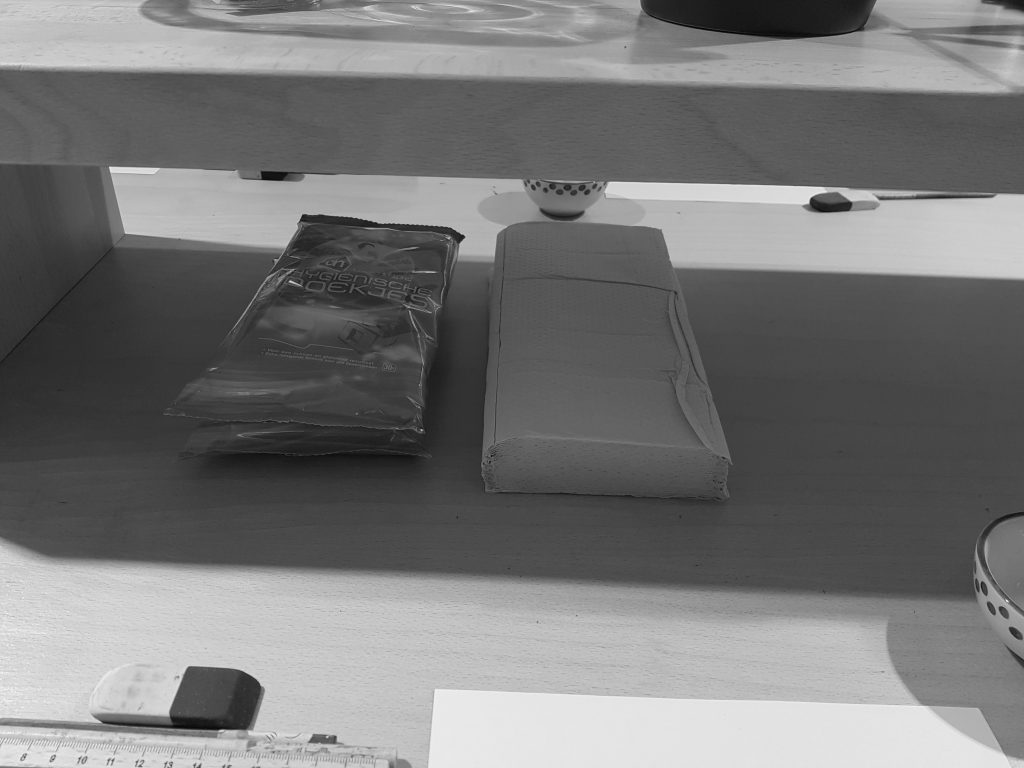 Lot’s of tissues to clean our slates with. Literally.

And like with most things in life that look fun and easy, hand lettering, and more specifically handlettering with chalk, turned out to be a lot harder than it looks. Thankfully, our group was very enthusiastic and supportive of one another, and eventually I managed to not only get chalk in my hair, but also produce some actual hand lettering. I was practicing so strenuously that I totally forgot to take pictures of my letters, but I did manage to take a picture of one of the banners I drew. The “Yay!” might not be the best hand lettering I ever produced, but it does show how happy I was to finally have managed to produce this banner: 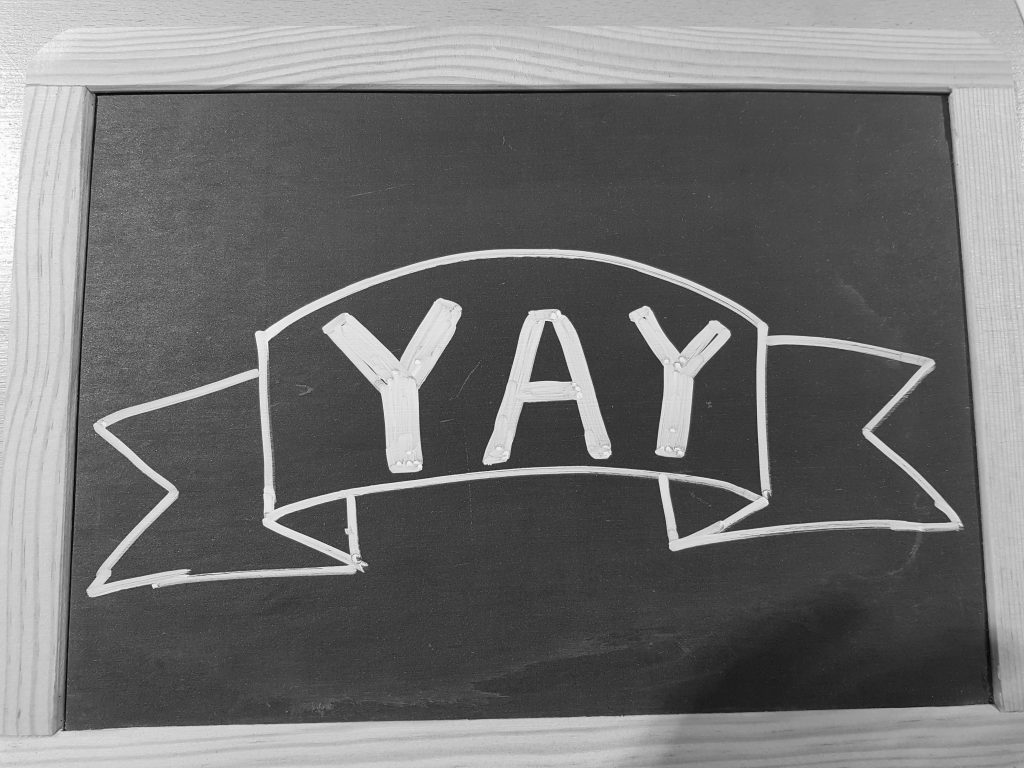 At the end of the workshop, we got to take the slate and the chalk marker home for further practice. I really enjoyed doing something completely new to me, and I will definitely continue to practice hand lettering!

The workshop “Handlettering with chalk” is taught regularly at the Dille & Kamille store in Amsterdam. I saw the announcement on the chalk board in the store, but the various activities at the stores are also posted on their activities page.

Next week it’s time again for this month’s round up post! See you on Wednesday!