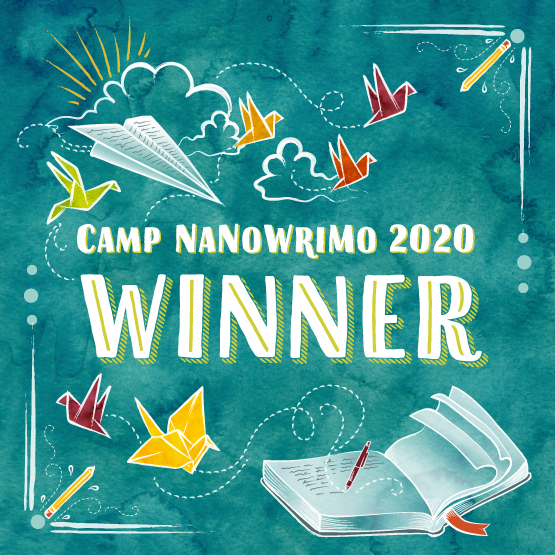 When I heard about the passing of soul singer Bill Withers, I remembered that I once wrote a short story inspired by “Ain’t no sunshine” for a Creative Writing class. I was convinced that I had posted it online at some point, but apparently I hadn’t, so here it is. Enjoy!

It’s one of those dark and stormy nights. We are cuddled up on the couch watching something move on the big screen before us, when all of a sudden she turns the screen off, gets up and walks away. I know what this means: she is going to bed. Being wide awake and not wanting to be alone, I follow her into the other room.

“Oh come on! You can’t go to bed now! We were having such a good time!”

She rolls her eyes at me, but doesn’t respond.

“What? Are you going to leave me all by myself?” A tad manipulative, I know.

She sighs and starts cleaning her teeth. It always makes her mouth smell strongly like peppermint for at least half an hour afterwards. I’m not a fan. At this moment however, I just want her to come back to the couch and cuddle. I’ll take peppermint smell over being alone.

“Pleeease?” I draw the “e” out and tilt my head a little. Sometimes it works. This time is apparently not one of these times. She rinses her mouth with water and mumbles something in my general direction. She’s probably saying that she knows I’m not tired because I napped the afternoon away while she was not there. Which, I admit, is true. But not the point!

“Of course I napped! I was all by myself! What was I supposed to do?”

She dries off her face and walks past me towards the kitchen. She’s clearly ignoring me. It’s time to rev up the dramatics: “What do you want me to do? I can’t go to sleep again! I can’t spend my entire existence asleep!”

I follow her into the kitchen. I figure that she’s going to get us both a snack, but no. Instead, she takes two small, brightly coloured things from the drawer and starts fidgeting them into her ears. Last time she did that I spent two hours yelling outside her bedroom until my voice was raspy. To no avail. She bends down towards me and pets me over the head while making that sound I know means she’s referring to me. She then walks over to her bedroom and closes the door behind her.

“Fine! Be that way! Just know that I’m going to push all of your plants of off the windowsill! I’m going to drink out of the toilet, then completely demolish your toilet paper roll! I’m going to kick litter all over your kitchen! I’m going to leave my fur EVERYWHERE! See how you like that! You can’t ignore me just because I’m a cat! Now, you come back and stay up with me! Stay up with me, I tell you! Staaay uuup wiiith meee!”